Home Open space Babri: Justice Is The Only Solution, SIO-Solidarity To Organise Protest Gathering On... 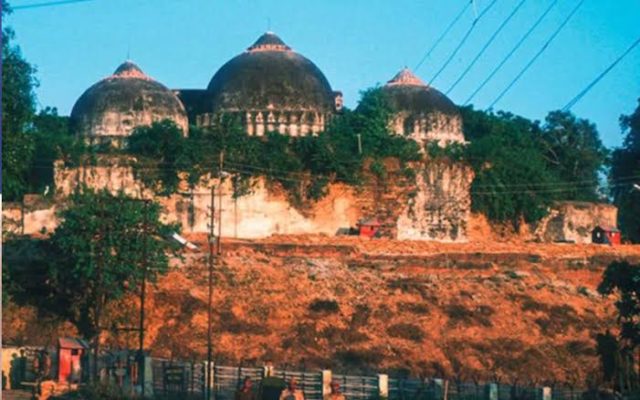 The SIO-Solidarity Collective will convene a public meeting titled ‘Babari: Justice is the only  Solution’ on Wednesday in the wake of the Supreme Court’s verdict to release Babari land for Ram temple construction. The event will be held at 4:30 pm near Corporation Stadium, Kozhikode.

Disagreements have arisen from various parts of the society pointing out the verdict as a violation of constitutional rights, especially the right to justice.Various parties within the Muslim community have shared their concerns that the Supreme Court verdict is disappointing and justice has not been served. The state has been muzzling those who  democratically disagree with the verdict which has declared that the demolition  of Babari Masjid was illegal, but also rewarded the disputed land to the same culprits. The Protest Gathering is organized to democratize the public against such acts which would undermine the right to dissent guaranteed by the Constitution and by democratically representing different opinions from various angles of the society. 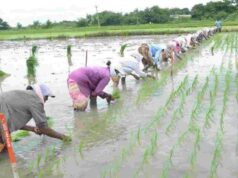 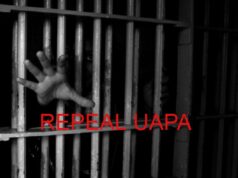 Police, Colonial Bills & Torture Cells: All In The Name of UAPA 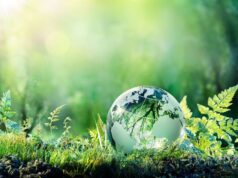 The World Needs A Better Us