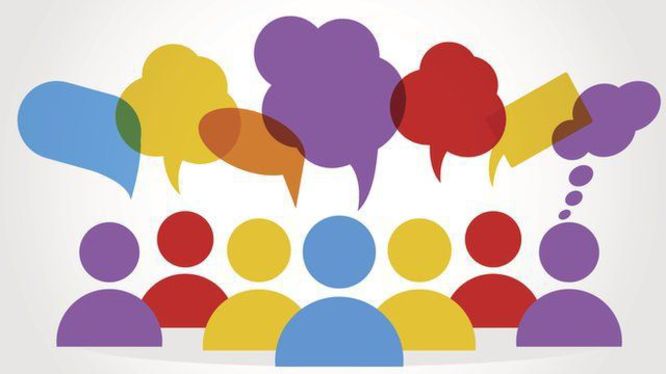 One day a young man criticised his friend over his bad habits. The friend, furious, said, “You are only a friend, you don’t have any right to interfere in my personal life. So, mind your business.” The young man, feeling guilty of his crime asked his friend’s excuse and took his way. A few years later this young man learned the news that his friend had committed suicide and had written a suicide-note reading, “Dying alone is better than living alone.”

One day a man saw a snake; it was staring at the man. When the man reached his home he told his kids that he saw a snake and didn’t kill it. Kids thought their father was dumb and coward. The snake also told the same story to baby snakes and they took their father to be so kind and generous.

It was too hot that noon of April when I walked under the sun to my department. The heat burned my face, I was dipped in sweat. The limousines stopped by my side, a hand, white & beautiful, waved at me from drivers’ window. I got into the car and said, “Very kind of you mademoiselle”.

When we reached my place, I said, “May I know your name kind lady?” She turned, looked at me blankly and said, “Death”. As I stood stunned, she burst into laughter and said, “Thank me later.”

She moved on to help the other man.

My supervisor is quite a bully. Every morning she would call me to reach the lab as fast as possible and start the work. On one such morning when she called me, annoyed enough I didn’t let her say a single word and told her that I was terribly sick and wouldn’t be able to work. I cut the call, tossed the phone and slept again with a triumphant smile on my face. After four hours of sound sleep when I woke up and checked the phone I found that it wasn’t a call but an alarm to remind me of a medical appointment on that Sunday morning.

They all gave a standing ovation to the dancer for her splendid performance. A guy in the audience excitingly said to his fellow, “Look! How gorgeous she is!” The fellow, proud and jolly, heaved, “She is MY DAUGHTER” and clapped once again. After some moment he turned to the guy said, “Wait, what did you say?”

I had tooth-ache and bad breath that day when my friend got married. The neighbours of the ‘muhalla’ sat together and chat. I kept mum out of bad breath. Then the priest of the nearby prayer hall recumbed to break wind with full growl and said, “you know what! once you stop it, it leads to bad health” and then gulped another gulab jamun in his mouth.

A six year old kid walked with his grandpa in an orchard field. They saw two sparrows chirping in a mango tree. Grandpa, lost in his vast ocean of knowledge & experience of life, drew the attention of the kid towards chirping birds, “Look how sweet they are. They never fight each other like we humans do, have you ever heard of the war between birds?” The littlte kid impressed with the wisdom of his grandpa shook his head in NO. But a moment later he looked at the bright face of his grandpa and said,

“Dada, how do you know they are not fighting? May be they are abusing each other, like my mother abuse grandma?”

Grandpa returned to the bitter reality of life and said, “Let’s walk home.”

When I first learned about electricity in high school, I got goose bumps. Returning from the school I stopped at my friend’s Paan shop (he was a school dropout after class 5th looking after this petty business, we were often jealous about him as he earned early in life). I asked him enthusiastically, “Do you know how this bulb is glowing?” He replied, “because  it runs on electricity”, carrying a victorious smile. He was close to my laid trap, I fired the next question, “do you know WHAT is electricity?” He had no answer. After a moment of deep thinking he said, ” Do you know, why do we use betel-nuts in ‘Paan’ ??” Then without waiting for my answer he said, “For your good health, you fool…. Don’t know what is being taught in schools.!!!” 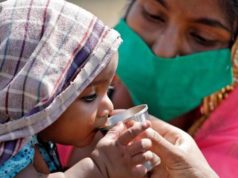 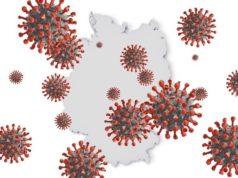