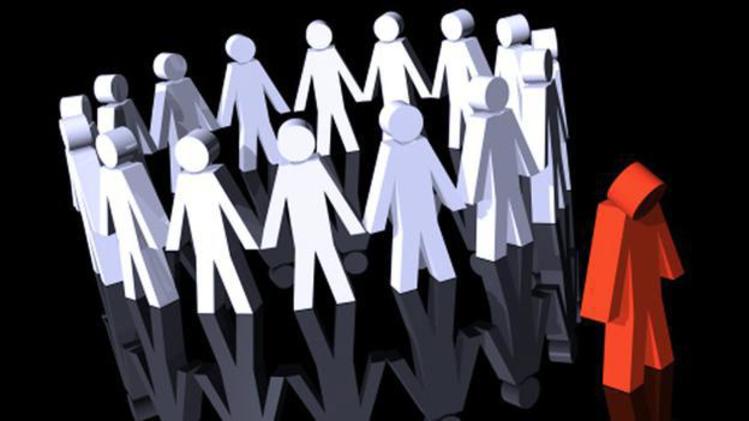 As the traditional Manipuri society fumes over Irom Sharmila’s decision to discontinue her fast and join politics, it is high time we as a society should introspect the meaning of freedom from within. Irom Sharmila, the young woman 16 years back decided to let go off a lot of worldly pleasures until the draconian law Armed Forces Special Powers Act (AFSPA) was repealed.

For those who came in late, Supreme Court recently insisted that any encounter carried out by armed forces in the garb of AFSPA should be subjected to thorough inquiry. “It does not matter whether the victim was a common person or a militant or a terrorist, nor does it matter whether the aggressor was a common person or the state. The law is the same for both and is equally applicable to both… This is the requirement of a democracy and the requirement of preservation of the rule of law and the preservation of individual liberties,” a Bench of Justices Madan B. Lokur and U.U. Lalit said in an 85-page judgment. Apart from this, civil liberty experts have always argued against this law. The argument against the oppressive nature of the law is therefore reasonably established. People like Irom Sharmila just have been trying to make the establishment see through the realities.

All she was thinking of during her struggle was the freedom of her Manipuri brothers and sisters from the oppressive regime of AFSPA but after these 16 grueling years when she sought to change her strategy she is facing so much resistance from the very people she defended so far.  When we look closely we find that it’s not the strategy that is bothering her supporters, it’s her defiance to patriarchy that is hurting them.  Manipur is a matriarchal society but when it comes to freedom of choice of a woman it seems it has not got any closer to that ideal. Otherwise what explains people abandoning her midway to the extent of making it difficult for her to find a shelter to live in.  Our  society takes pride in freedom struggle and heroes but it is yet to be freed from shackles of prejudice, inherent patriarchy and moral policing.

When I look at Sharmila now I only am reminded these lines from  Robert Browning’s poem The Patriot;

There’s nobody on the house-tops now—
Just a palsied few at the windows set;
For the best of the sight is, all allow,
At the Shambles’ Gate—or, better yet,
By the very scaffold’s foot, I trow.

We as a nation have always wanted that Bhagat Singh should be born in the neighbour’s home. Those not supporting Shamila’s political ambitions are guilty of hypocrisy, of opportunism and of prejudiced thinking. Let us release ourselves from the shackles of such negative forces first. Irom has not failed, it’s actually us who will be failing her by not standing by her at this crucial juncture. With hope, to freedom! 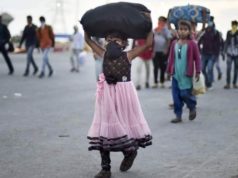 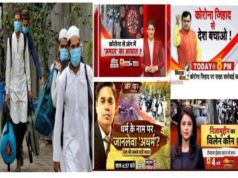