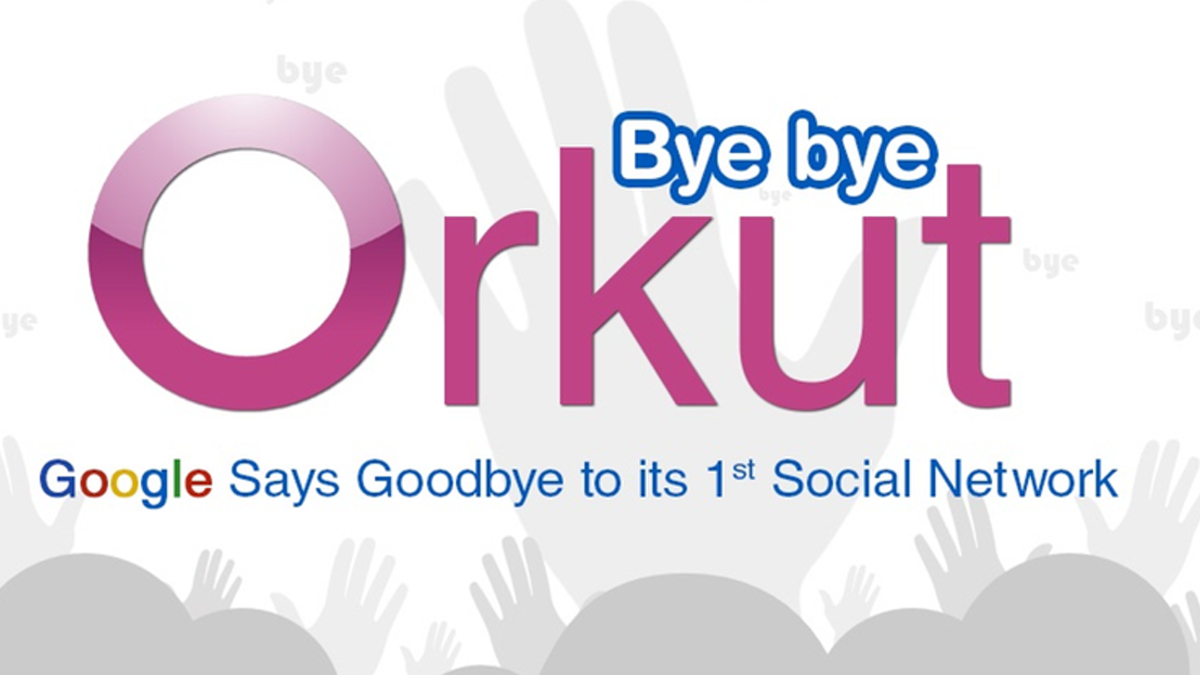 The very first thing which would come to each one’s mind with the word ‘Social Network’ is no doubt ‘Facebook’ but this was not the same a few years ago. Earlier the same words would bring to mind only Orkut. With Orkut coming into existence on 24th January 2004, technology reached a new destination wherein internet became the most sought after thing for the teenagers and college goers of the entire world. Orkut helped shape life online before people really knew what “social networking” was.

Orkut, basically a Social networking site, was designed by its creator Orkut Büyükkökten whose main purpose was believed to be searching for his girlfriend. In this way, not only did Orkut help its creator find his girlfriend but also helped thousands of people in connecting and re-connecting with their new and old friends across the world together , a feature which the mobiles or emails did not provide earlier. With this being the advantage of Orkut, it had become the most visited website of those times.

Orkut was a great package with lots of features which were entirely new to everyone. It enabled users in chatting through scraps, sharing of photos, option of creating either restricted or unrestricted polls for polling a community of users, a feature where each member can become a fan of any of the friends in their list and can also evaluate if their friends are “Trustworthy”, “Cool”, “Sexy” in terms of percentage. There was also an interesting feature where the user could see the names of the people who visited their profile recently under Profile visits.

Orkut enabled the users to have active profiles with testimonials, status updates etc., which was earlier not known to the internet users. Orkut created a new form of communication with friends in the form of scraps. It also enabled the users to change their profile’s themes based on the festivals, seasons etc. Orkut communities started conversations, and forged connections, that had never existed before. Adding up to these there was another feature where a friend could write a testimonial dedicated to any of his friends. This was something which would really make the latter feel wonderful.

While the social networking craze started with Orkut being the first of its kind, Facebook too has been successful in the race. While Facebook is constantly adding new features to attract its users time to time, Orkut at some point lost the pace with the growing demands of its users. This can be a reason why Orkut lost its importance while Facebook gained a greater pace in the social networking world.

Spam has always been a concern in Orkut where non authorized users could post unacceptable images and scraps to all the users, although they may or may not be among the friends in the friends’ list. Privacy too cannot be ignored in some of the situations wherein any unknown person could send a Friend Request to any of the users. Facebook tries to provide the best options as far as the above features are concerned and hence it is able to maintain its continuity in the current competitive world of internet.

Personally, Orkut had been one of my favorite pass time during my college days as there was some kind of fun involved in checking the scraps, updating status, writing testimonials and so on. The word Orkut had become a prototype for social networking during those days. It did allow me to re-connect with many of my old friends which was a great advantage Orkut has ever given me.

On June 30, 2014, it was finally announced by Google that Orkut would be closed on September 30, 2014. No new accounts were allowed to be created after July 2014. Users could only download their profile archive by Google Takeout.

Google quoted that over the past decade, YouTube, Blogger and Google+ has taken off, with communities springing up in every corner of the world and because the growth of these communities has outpaced Orkut’s growth, Google had decided to bid Orkut farewell. We Google says that they will be focusing their energy and resources on making these other social platforms as amazing as possible for everyone who uses them, it is not hard to guess that Google intends to push Google+ (g+) further more as its own social networking space. Google has now succeeded in placing g+ at third position in the world of social media after Facebook and Twitter. Integrated with the most widely used mail services i.e. gmail it will be interesting to see what all features are added to Google+ to attract users towards this.

Meanwhile, with Orkut coming to an end, it would just remain as a memory for all the people who were introduced to the world of social networking sites only because of Orkut. Probably a bed-time story to be told by those of current generation to those of the future generation which would probably begin like: “Once upon a time a guy lost his girlfriend…” 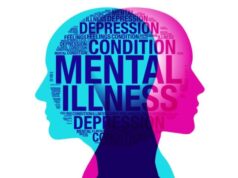 Holistic Hygiene – The Only Answer To Infectious Diseases