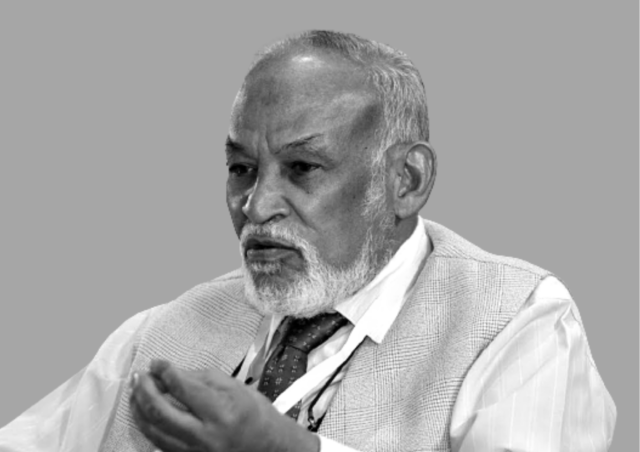 It was very heart-breaking to hear the demise of a towering figure in the movement of islamisation of knowledge and knowledge creation, from Islamic perspective in the field of Psychology, Prof. Malik Badri. He was a renowned psychologist. He has enlightened many psychologists particularly Muslim psychologists. When modern psychology was blindly following the dead theories of Freud and Skinner, and Muslim psychologist were no exception, to this he took this heavy burden on his shoulder to critique the dominant trends, evaluate them and provide a balance way of engagement and disengagement from an Islamic perspective. As he was the first one to draw attention and produce seminal works on the following line he is considered as the Father of Modern Islamic Psychology.

He pinpointed the state of Muslim psychologist with the expression drawn from a hadith “Muslim Psychologist in the lizard’s hole” at the annual conference of the Association of Islamic social sciences in 1975. Later an extended work on the same idea came in the form of an influential book “Dilemma of Muslim psychologists in 1979”. In it he warned the Muslim psychologist of not following the western thought blindly without considering the true source of knowledge i.e., Quran and Sunnah. He not only warned but provided a way for all the young psychologist like me to come out of the pit and lizard’s hole, from the phase of infatuation to reconciliation and finally to a desired phase of emancipation where I should not only reconcile the teaching of Islam with Western theories but provide an alternative thought from Islamic paradigm of man. This emancipation of thought and spirit was the central idea to all his later works such as

3. Abu Zayd Al-Balkhi’s Sustenance of the Soul: The Cognitive Behavior Therapy of a Ninth Century Physician (2013)

4. Cultural and Islamic Adaptation of Psychology (2016)

Much of his work was going on the therapeutic perspective of Islam which could have been more seminal in the field of Islamic psychotherapy, but he accepted the ultimate call of eternal abode.  Inna lillahi wa inna ilaihi rajioon.

Malik Badri was born in Sudan and obtained a B.A. (with distinction) and his Masters from the American University of Beirut. He further obtained his Ph.D. from the University of Leicester, England, and his Postgraduate Certificate of Clinical Psychology from the Academic Department of Psychiatry of the Middlesex Hospital Medical School of London University. He was elected Fellow of the British Psychological Society and is a Chartered Psychologist. In recognition to his contributions in his field he was awarded an honorary D.Sc. from the Ahfad University and with the medal of Shahid Zubair which is the highest award for academic excellence. Professor Badri has been a Professor and Dean in various universities including Dean of the Faculties of Education in the University of Khartoum and Juba University and the Acting Dean of the International Institute of Islamic Thought and Civilization of the International Islamic University, Malaysia. Professor Badri also served as senior clinical psychologist in a number of hospitals and clinics in the Middle East and Africa and was the founder of the Psychological Clinic of the University of Riyadh, Saudi Arabia. He was Holder of the prestigious Chair of Ibni Khaldun in the Faculty of Revealed Knowledge and Human Science of the International Islamic University in Malaysia. His major influences according to him were Maulana Abul A’la Maududi, Shahid Sayyid Qutub and his brother and sister Maryam Jameela, as these were the Father of the modern movement of the Islamization of the social sciences. He has published widely in psychology and education and his works has been translated into many languages of the Islamic world. His research interests include: Psychology, Clinical Psychology, Cognitive Behaviour Therapy, Islamic Psychology, Social Psychology and Islamic Studies.

A man of great stature, with a polite tone and humble presence where my first impression of him when I attended his opening remarks for 12th Annual Conference of Muslim Mental health. I Was so impressed by his humility, wisdom, and vision in the field that I was determined to meet him in person in the year to come but alas I was too late. His books especially dilemma of Muslim psychologists was a life changing read for me. It provided me the light in the wilderness of psychodynamic and behaviouristic approaches. Gave me the spark to work on the challenging task of integrating and also to create content on the Islamic perspective of psychology. May Allah grant us all, Muslim psychologists the strength to carry forward the task he has entrusted us with and make the field of Islamic Psychology the dominant school of thought in the field of psychology.  Provide the best resources and hands with true inspiration of Islam drawn from Quran and Sunnah.

Dr. Alizi Alias made a beautiful Dua for him.

“O Allah. Bless the soul, the behaviour, the cognition, and the emotion of our beloved Prof. Malik Badri.  He had played the role just like Malaikat Malik who guards the Hellfire.  He had saved us from the “hellfire” of secular psychology, guarded us from being thrown back in “hellfire” of Freudian psychoanalysis, Watsonian and Skinnerian behaviourism, Rogerian humanism, physiological perspective, and evolutionary perspective.  He is indeed like a ” guardian angel” to us.  O Allah, raise his soul so that it is higher than the level of mala’ikah.”

How to Make the Most of Ramadan? Part II 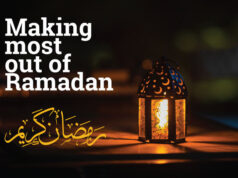 How to Make the Most of Ramadan? Part 1 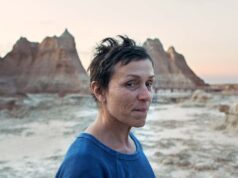